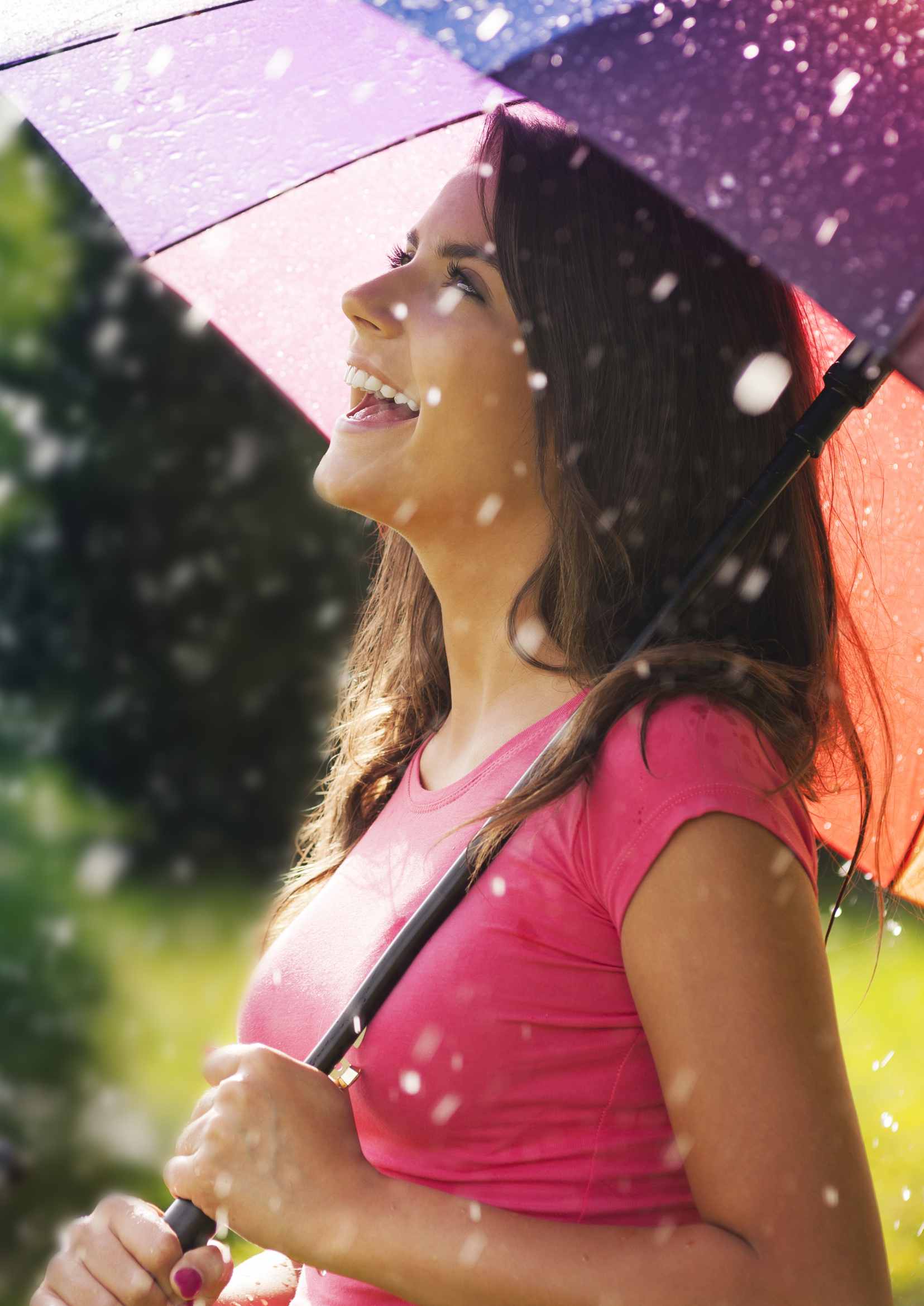 The month of January can be surprisingly cold and foggy in the plains of North India with temperatures dropping down to as low as 1 degree Celsius (33 degrees Fahrenheit). The mountains have snow and freezing temperatures. Expect disruptions in the itinerary with train and flight delays. It is the best time to head to the south of India or plan a beach holiday where day temperatures hover around 30 degrees Celsius (86 degrees Fahrenheit). February is bright and sunny in north India with an average daily temperature of 25 degrees Celsius (77 degrees Fahrenheit) while south India is still at 30 degrees Celsius. The flowers are in full bloom
and it is one of the best months to visit India, although very busy. Unless you plan well in advance, you may be disappointed as accommodation gets sold out very fast. Our pick of the lot in February is Hampi in South India with its magical surreal landscape.

However, the mountain views in the foothills of the northern and the eastern Himalayas are precious during the month of March and the rhododendrons are in bloom. It is a great time to be in the foothills of the Himalayas if you are an outdoor person with terrific opportunities for walks and hikes. Be aware of the sharp sun during the daytime, and the chilly evenings and mornings. Ensure you carry enough sunscreen. Mid-February onwards and the entire month of March are great for photography tours in both north and south India

In April, temperatures in the plains of north India can go up to more than 40 degrees Celsius (104 degrees Fahrenheit). South India is hot and sultry with intermittent rainfall during the late afternoon or evening. Not the best time to visit south India. Back in north India, if you are happy to do less; some of India’s finest luxury hotel chains float great deals starting mid-April till September. April is also a great time to be in the foothills of the northern Himalayas for the
outdoors and the eastern Himalayas for orchids and blooms. May and June are full-on summers in the plains of north India and monsoon arrives in south India by the first week of June with heavy rainfall which lasts till September. Whilst temperatures in North India can go up to 50 degrees Celsius (122 degrees Fahrenheit), our pick of the lot are the Tiger Parks of Central India where sightings of the gorgeous cat are simply terrific. Remember to drink lots of liquid and do expect crowds since June is also the summer break for most schools in India. During May, June, and July one can also head higher up in the north to Leh at 11,800 feet above sea level. Expect bright clear days and blue skies with the average temperature hovering around 20 degrees Celsius (68 degrees Fahrenheit). Relax, acclimatize, be aware of the sharp sun during the daytime and the chilly evenings and mornings. Carry your sunscreen.

The monsoon is in its full glory in July and August in India, but it is also a great time for Ayurveda in Kerala because your body pores are most receptive to the oils at this time. Mid-August till mid-September is particularly great for Leh with the crowds having receded. Whilst the days are still bright with deep blue skies, beautiful white clouds occasionally add to the drama.
You can also plan a trip to north India from mid-August onwards when the monsoon ebbs. Expect humidity and an average temperature of 34 degrees celsius (94 degrees Fahrenheit). Our pick of the lot is a tour of southeastern Rajasthan during September. Everything is lush and green and the water bodies are full. This part of Rajasthan which is yet to be overrun by hordes of tourists has some superbly comfortable heritage properties lovingly restored by its owners who are great hosts and serve excellent home-style cooked food. There will be intermittent rains but definitely not the holiday spoilers.

While the rest of the country remains dry, October and November is the time when Tamil Nadu in south India witnesses heavy rainfall due to the northeast monsoon. October, November, and mid-December is great time to plan your North India holiday with the weather remaining moderate. Remember to book well in advance as accommodation is sold out very fast, particularly during the month of November.
The highlight of this period is Diwali, the festival of lights, celebrated during the month of November. It is a terrific time to be in Rajasthan during Diwali. Our pick of the lot is a tour of north India starting from Delhi, the heart of modern India, and ending in the ghats of the ancient holy city of Varanasi, with Diwali in Jaipur.
October is when Kolkata in India’s east celebrates Durga Puja, the 10-day festival dedicated to the Mother Goddess. While most wildlife parks in India open mid-October, the Kaziranga National Park in Assam – home to the one-horned Rhino – opens for visitors only in mid-November.