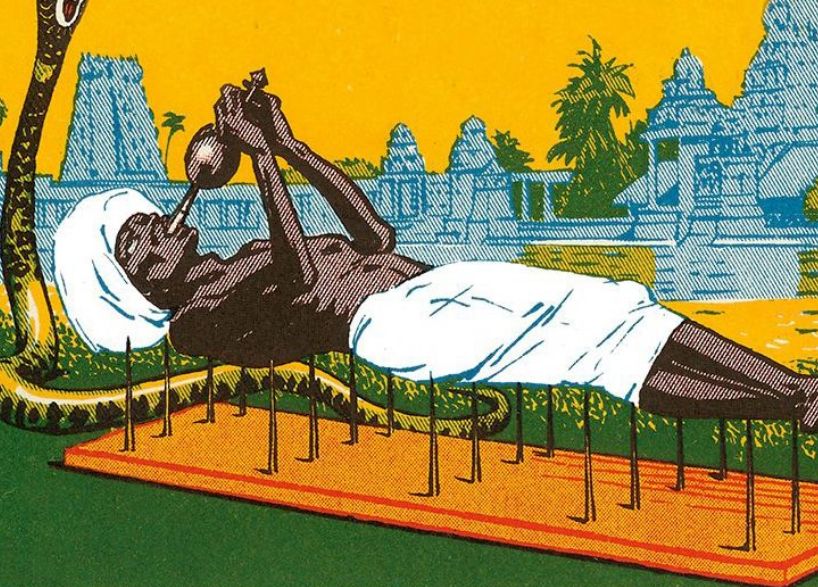 The Story of Indian Magic by John Zubrzycki

The book is much more than an enchanting history of magic rituals in India. It brings to life the most interesting stories and cultural traditions filled with an unusual cast of sovereigns and statesmen, street performers, and thugs. It is a beautifully written social history of India through entertainment and cultural traditions of the times and how the world looked at these and adapted.

Zubrzycki’s knowledge is astounding, and his deliberations of Indian magicians and their Western imitators allow him to tell fabulous stories. I thoroughly enjoyed my personally autographed copy of the book, by this most unassuming and knowledgeable author, whom I had the pleasure to meet at an India-Australia forum in Sydney. We bonded over our mutual interest in the East of India, which remains largely unexplored by tourism.

This is a vibrant narrative of India’s magical traditions and their journey across the world. India’s association with magicians goes back thousands of years. Conjurors and illusionists dazzled the courts of Hindu Maharajas and Mughal emperors. As British dominion spread over the subcontinent, such wonder-workers became synonymous with India. Western magicians appropriated Indian attire, tricks, and stage names; switching their turbans for top hats, Indian jugglers fought back and earned their grudging respect.

This book tells the extraordinary story of how Indian magic descended from the realm of the Gods to become part of daily life and popular entertainment across the globe. Recounting tales of levitating Brahmins, resurrections, prophesying monkeys, and ‘the most famous trick never performed’; Empire of Enchantment vividly charts Indian magic’s epic journey from street to stage.

John Zubrzycki has worked in India as a diplomat, consultant, tour guide, and correspondent for The Australian. His background is in South Asian history and Hindi, and his doctoral thesis (University of New South Wales) concerned historical links between Indian and Western stage magicians. John’s previous books include The Last Nizam and The Mysterious Mr. Jacob.